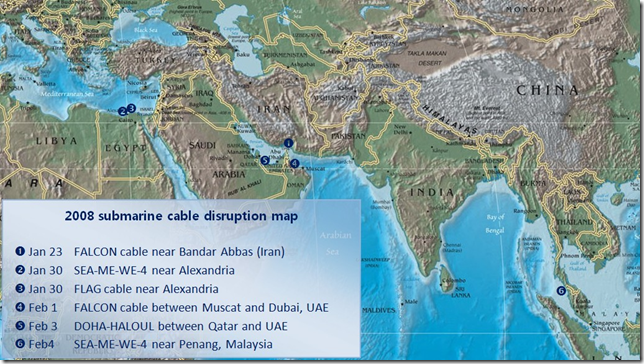 Did Osama bin Laden Win the War Against the United States?