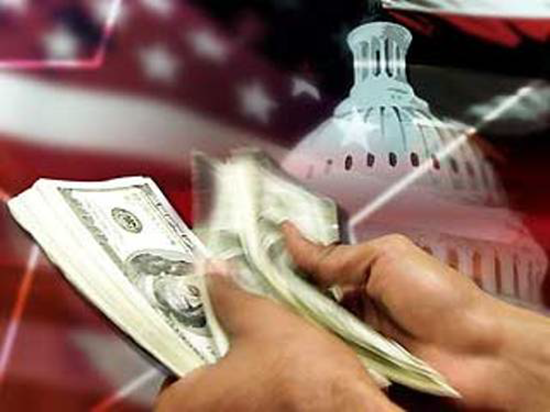 Itâ€™s a dog-eat-dog world out there but in a country where the government was designed to be representative of the people, the little dogs in the U.S. are still finding themselves at a huge disadvantage. The Center for Responsive Politics has just completed their analysis of financial data disclosed by US Congress members and has found that more than half of the members of US Congress are now millionaires. At least 268 of the 530 members of the House of Representatives and the Senate had an average net worth of $1 million or more in 2012. According to The Verge:

â€œThis marks the first time in history that the majority of the United States’ lawmakers have fortunes totaling more than $1 million.â€

The median net worth of Congressional members was found to be $1,008,767. Of the five wealthiest members of Congress, four are Democrats giving pause to the belief that Democrats are not well versed in economics. The Democrat party also comes out slightly ahead of their Republican counterparts when comparing Congressional members’ net median income: the former are valued at a median of $1.04 million, while the latter reported median personal wealth of almost exactly $1 million.

According to the report, Congressional members favorite investment is real estate, indicating that they not only own the will of the people, but are quickly gobbling up the countryâ€™s land resources too.

The rise in median Congressional fortune comes as American public opinion of their elected officials is at a staggering low, with only 8% of likely US voters canvassed by Rasmussen Reports reporting they think Congress is doing a good or excellent job.