U.S., NATO and EU to blame China for cyberattack on Microsoft Exchange servers 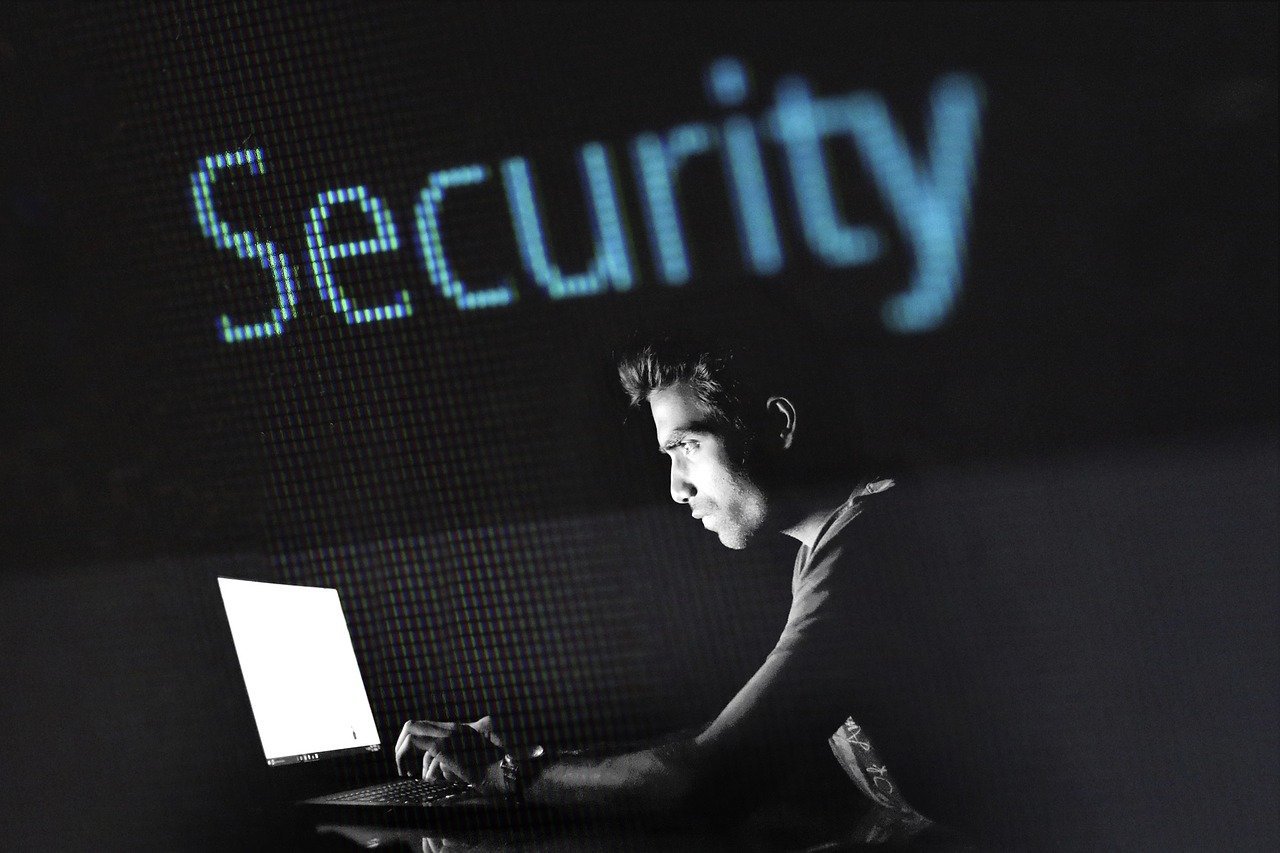 A new joint effort made up of NATO member states, the European Union, Australia, New Zealand and Japan is coming together to publicly blame China’s Ministry of State Security for a massive cyberattack on Microsoft Exchange email servers earlier this year.

The Microsoft Exchange server attack became public in March and is believed to have hit at least 30,000 American organizations and hundreds of thousands more worldwide. Microsoft quickly identified the group behind the hack as a relatively unknown Chinese espionage network dubbed Hafnium.

Until now, the United States has stopped short of publicly blaming Beijing for the attack. The delay in naming China was partly to give investigators time to assemble the evidence to prove that the Hafnium hackers were on the Chinese state payroll, the official said.