Many Republicans valiantly bailed on Trump early on but given the uproar over Trump’s salacious sexist video this week, what few remained withdrew their support for the candidate to avoid further harm to their own careers. Still, some remained dedicated to Trump’s frightening cause.

Citibank, HSBC, JPMorgan Chase, RBS and UBS will collectively pay $1.4 billion to the U.S. Commodity Futures Trading Commission and about$1.75 billion to the U.K.’s Financial Conduct Authority. UBS will also make a payment in Switzerland. In addition, the U.S. Office of the Comptroller of the Currency said Bank of America, Citibank and JPMorgan Chase will pay a combined $950 in penalties.

In January 2014, in the midst of the NSA scandal, President Obama decided that the NSA must divulge any undisclosed flaws in Internet security that they were aware of. This means if the NSA is aware of software stack bugs like the recently discovered Heartbleed bug, they must publicly acknowledge the bug. But detractors have noted that a major loophole exists in the policy as stated by Obama

Yesterday, the Supreme Court continued to ignore the voice of U.S. citizens, striking down a decades-old cap on the total amount any individual can contribute to federal candidates. The justices said in a 5-4 vote that Americans have a right to give the legal maximum to candidates for Congress and president. According to the Supreme Court, caps on campaign contributions restrict a personâ€™s First Amendment free speech rights.

Itâ€™s a dog-eat-dog world out there but in a country where the government was designed to be representative of the people, the little dogs in the U.S. are still finding themselves at a huge disadvantage. The Center for Responsive Politics has just completed their analysis of financial data disclosed by US Congress members and has found that more than half of the members of US Congress are now millionaires. At least 268 of the 530 members of the House of Representatives and the Senate had an average net worth of $1 million or more in 2012.

North Texas residents were stunned today after State District Judge Jean Boyd sentenced an affluent 16-year-old teenager, who killed four pedestrians while driving drunk, to probation, despite the fact that the teen had already been charged with two alcohol-related offenses before he turned 16. The inebriated teen drove an estimated 70 MPH in a 40 MPH when he struck and killed four people, including three good Samaritans who were helping a disabled motorist. Two teens thrown from the truck suffered severe head injuries but recovered. Couchâ€™s blood alcohol level tested at .24, three times the .08 legal limit.

Reports of come in of some strange Romney behavior during his college days. Romney apparently liked to dress up like a policeman and pull people over for random violations.

US law enforcement phone snooping on the rise

An inquiry by Congressional Representative Edward Markey (D-Mass) has revealed that the number of requests wireless carriers receive from US law enforcement for information about their customers has increased steadily, but just how often...

On Wednesday, April 18, at approximately 16:00 Eastern Time, U.S. Federal authorities removed a server from a colocation facility shared by Riseup Networks and May First/People Link in New York City. The seized server was operated by the European Counter Network (â€œECNâ€), the oldest independent internet service provider in Europe, who, among many other things, provided an anonymous remailer service, Mixmaster, that was the target of an FBI investigation into the bomb threats against the University of Pittsburgh. 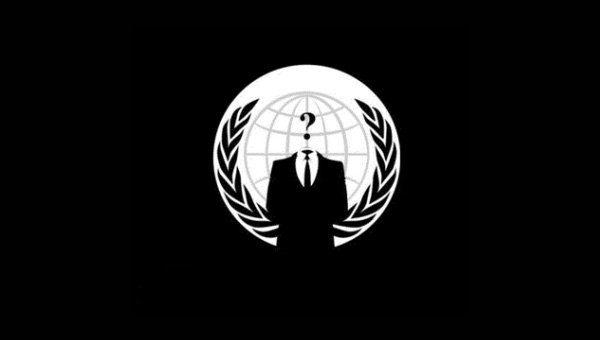 The legal attack against Anonymous and LulzSec

The documents claim that Hector Xavier Monsegur (known as â€œSabuâ€ in Anonymous circles) acted as the rooter and assisted the groups in gaining unauthorized access to the systems by identifying vulnerabilities and providing infrastructure support (servers and routers) which could be used to launch the attacks. Whether the â€œinfrastructure supportâ€ mentioned in the documents was unauthorized use of his companyâ€™s hardware or simply acting as a LIOC client/agent or Tor exit node is not specified. Strangely, the indictment does specifically mention that the group supported Wikileaks and its founder, Julian Assange.